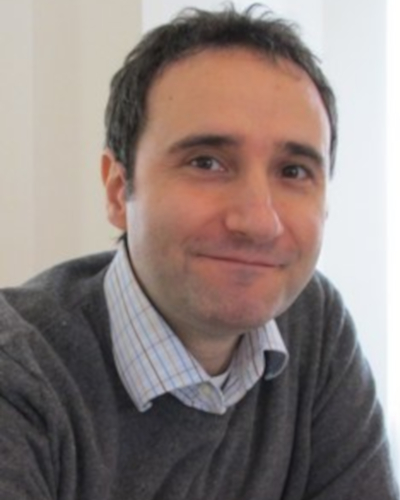 The Internet of Things There is pushing in the market toward a continuous improvement in terms of new devices, scalable systems and analysis algorithms. In particular, measurements systems are going to benefit of this new evolution, which opens new scenarios in all application sectors thanks to the increased connectivity and virtually unlimited bandwidth.
This is also true in the industrial domain, and although there are similarities between IoT for general systems and industrial systems, (e.g. scalability) there are significant differences because industrial systems must have low latencies, critical missions, high predictability and resilience to failures. Hence, there is justification for specific measurement systems for Industrial IoT applications (industrial Internet, Industry 4.0).
The session will bring together all the innovative ideas and technologies about measurement challenges in the Industrial IoT era, ranging from system architecture, uncertainty analysis and applications with the aim of increasing the efficiency of industrial processes in terms of cost, productivity, and predictive maintenance.